Domicile is a general legal concept which in basic terms is taken to mean the country where you permanently belong. However, actually determining domicile status can be complex. In fact, HMRC’s guidance states that domicile cannot be defined precisely, but the concept rests on various basic principles.

Your first domicile, known as a domicile of origin, is based on that of your parents, usually your father. Your domicile will change if you acquire a new domicile of choice. To do this, you usually have to move to another country and establish a permanent intention to remain there.

Although domicile can change, there is generally a presumption in favour of the continuation of an existing domicile. To change a domicile, lots of factors are considered. For example, the location family, property and business interests. The issues that need to be considered are one of the primary reasons that many of these complex cases are decided in court.

It is also possible for an individual to have two domiciles although this is unusual. Further, there is a concept in the UK of deemed domicile, whereby any person who has been resident in the UK for more than 15 of the previous 20 years will be deemed to be domiciled in the UK for tax purposes. 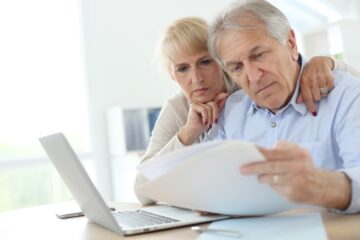 Impact of residence and domicile