Décor and plant and machinery allowances

The Capital Allowance legislation does not specifically define plant and machinery (P&M). However, there is legislation that makes it clear that most buildings, parts of buildings and structures are not P&M.

An interesting case dating back to 1982 helps to confirm this point of view. The decided case concerns a company that spent money on décor items such as light fittings and wiring as well as decorative items such as wall plaques, tapestries, murals, prints and sculptures. It was accepted that electric wiring was part of the fabric of the building but not the other decorative assets.

HMRC’s internal guidance states that inspectors should only accept that items of decor are plant if the taxpayer can show that: 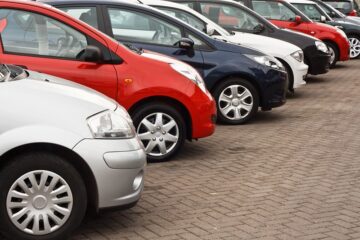 If you are thinking about purchasing a company car through a limited company, there are many issues that need to be considered. In this short article we will point out some of the main issues to be

What is plant and machinery?

Capital allowances are the deductions which allow businesses to secure tax relief for certain capital expenditure. HM Treasury has published a factsheet on the super-deduction offering companies a

The Structures and Buildings Allowances (SBA) facilitates tax relief for qualifying capital expenditure on new non-residential structures and buildings. The relief applies to the qualifying costs of

We use cookies to ensure that we give you the best experience on our website. If you continue to use this site we will assume that you are happy with it.Allow AllDon't AllowCookies policy