Pension triple-lock abandoned for one year

The government has confirmed that its triple-lock guarantee on pensions is to be abandoned for one year. The guarantee was first introduced in 2010 and has remained in place until now. This guarantee has seen the full yearly State Pension increase by over £2,050 in this period.

The government is concerned that the growth in earnings will be between 8% and 8.5% and has decided that setting aside for one year the use of average earnings growth figures for State Pensions would be prudent. This large growth figure has been caused by the unprecedented fluctuations to earnings caused by the COVID-19 pandemic.

The other two elements of the triple-lock will remain in place, meaning that the State Pension will be uprated by the higher of inflation or 2.5%.

The government has argued that this pause in the triple-lock is the fairest approach for both pensioners and younger taxpayers. However, this decision will leave many of those in receipt of the State Pension deeply disappointed with this decision and worried that this is the start of further broken promises.

It had been rumoured for quite some time that HM Treasury was exploring ways to suspend the triple-lock as it became apparent that the earnings growth figure would appear to be artificially high. 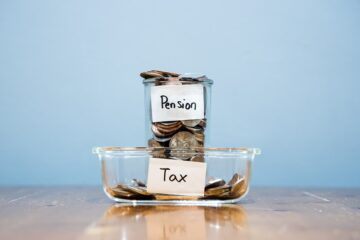 Tax when you get your pension

There are special rules which allow individuals who have set up private pension scheme(s) to benefit from significant tax reliefs when saving for their retirement. There is no overall limit to the 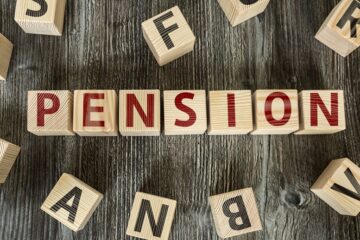 Pensions triple lock to be reinstated 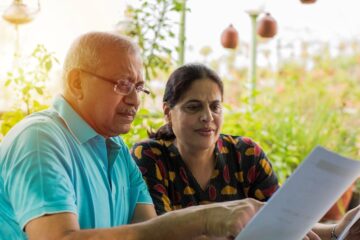 We use cookies to ensure that we give you the best experience on our website. If you continue to use this site we will assume that you are happy with it.Allow AllDon't AllowCookies policy