The recent Court of Appeal and Crown Court decisions to quash the convictions of many former postmasters was widely welcomed. The Courts found that the original convictions were based on evidence from the Post Office’s Horizon IT system which has now been found to be unreliable.

These cases caused an enormous miscarriage of justice affecting postmasters across the UK. The impact of this debacle resulted in many postmasters losing their jobs, going bankrupt and in some cases being sent to prison or taking their own lives.

The Official Receiver, acting as the Trustee/Trustee ex-officio in bankruptcy, is now undertaking enquiries to identify these cases and investigate whether these bankruptcy orders should be reviewed. Anyone affected by the Horizon discrepancies are being asked to contact the Insolvency Service in the first instance. 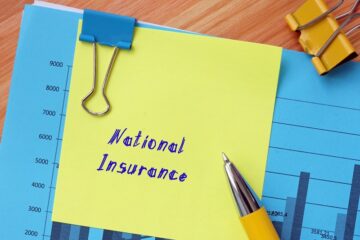 In the Spring Statement earlier this year, the then Chancellor, Rishi Sunak, announced an NIC tax-cut to take effect from 6 July 2022. This change sees the National Insurance threshold increased from 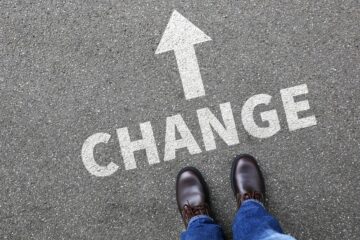 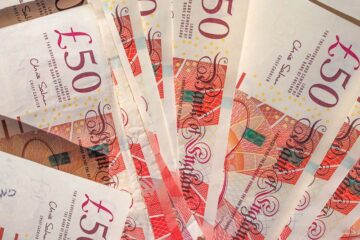 The Bank of England will be withdrawing legal tender status of paper £20 and £50 banknotes after 30 September 2022. This means that if you have any old £20 or £50 notes you should use them or deposit