What is R&D Tax Credits

R&D Tax Credits are a tax break put in place by the UK Government.

They let you reclaim up to 33% of your R&D costs, even if your project failed.

In practice, SMEs  both profitable and loss-making can get back up to 33% of the amount they’ve spent on qualifying R&D.  Large companies  can get up to 10% of their R&D refunded. 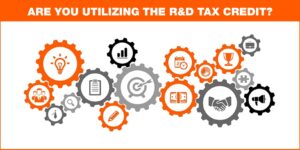 The money is paid as a corporation tax refund, or as a negative corporation tax, after the end of the financial year, tax free, and can be used for anything – hiring more developers, buying equipment, or even paying out dividends.

How do you qualify for R&D Tax Relief? 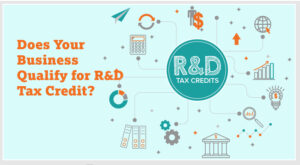 If the project had a certain outcome, it’s probably not R&D. Were there times when you weren’t sure if a component could be built to the required specification (performance, scalability, etc), because of the technical constraints?

If it achieved something that few others (or no-one!) have achieved, and if the knowledge of how they did it is not commonplace, then it could be R&D. On the other hand, if what you’ve done is common knowledge, then it’s probably not R&D.

Typically, something that cost £3k isn’t likely to be qualifying. If you spend £100k or more on competent developers/engineers to build it, then chances are there was some technical uncertainty and R&D involved.

The “thumb rule” is that if you have smart and competent people with significant formal qualifications spending a lot of time on the project, then it’s another hint that it may be R&D. If you don’t, though, that’s not necessarily a negative signal.

Unfortunately, it’s not enough for the technology to qualify.

You also need to have spent money developing it, and in the right ways so that HMRC will count it for your R&D tax relief.

Thankfully, the rules are much more clear-cut than on the technology.

You can get R&D Tax Credits if:

That money was spent on either: 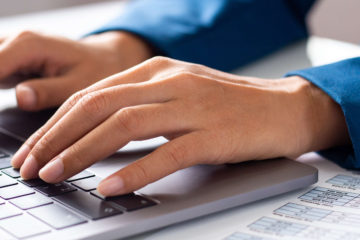 The most common area where mistakes are made is VAT as this is a very complex tax area: If you’re  VAT registered, you have to charge VAT when you make taxable supplies. What qualifies Read more…